Pakistan has one of the highest malnutrition burdens in the world. Stunting, wasting and micronutrient deficiencies are endemic. The National Nutrition Survey 2011 revealed that 50.4% of women of reproductive age were anaemic, 37% of pregnant women were iron deficient, 68.9% of pregnant women and 40% of children were vitamin D deficient. The Pakistan Demographic Health Survey 2017-2018 reported that 38% of children under five were stunted, 7% were wasted and 3% were overweight.

Diet is the number one risk factor in the burden of disease and is a central driver for all forms of malnutrition. The Pakistan Cost of Diet Analysis 2016 estimates that 67% of the households in Pakistan are unable to afford a nutritionally-adequate diet and approximately 5% of all households are unable to afford a diet that meets even the minimum requirements for energy. Adolescents, who account for 23% of the population, suffer from poor nutrition. Data from a recent literature review and secondary data analysis conducted by GAIN point to relatively high levels of stunting (22%) and overweight (16%) amongst adolescent girls between 15 and 19 years of age. Micronutrient deficiencies are particularly alarming: more than half of the adolescent girls between 15 and 19 suffer from anaemia, 21% are iron-deficient, 49% lack folic acid, 42% suffer from zinc deficiency and 40% from vitamin A deficiency.

Poor diets do not just cause micronutrient deficiencies, but also overweight and obesity, whose levels are rising. Between 1999 and 2016, we have seen an increase in overweight among the Pakistani population from 18% to 29%. This causes further health problems, such as increases in heart diseases, higher blood pressure and diabetes.

GAIN has been working in Pakistan since 2007, with an initial focus on Large-Scale Food Fortification. Following the launch of the GAIN new global strategy in 2017, which focuses on improving food systems, our work in Pakistan has been realigned with both the organisation’s global strategy and the changing nutrition context in the country.

Today, together with our partners, we are implementing various programmes, including Adolescent Nutrition, Large-Scale Food Fortification, and support to businesses through the SUN Business Network (SBN).

38% of children under 5 are stunted

22% of adolescent girls are stunted 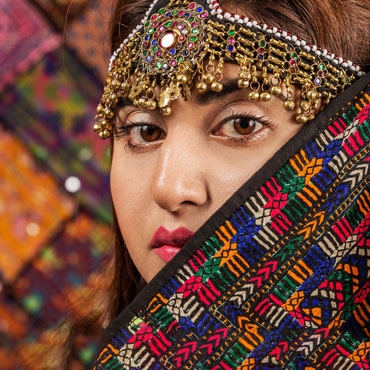 A recent study conducted by GAIN and the Aga Khan University shows that few programmes specifically target the nutritional status of adolescent girls in Pakistan. We seek to address this situation by generating further evidence and better understanding of adolescent food consumption behaviours; raising awareness and advocating for policies and programmes targeted at improving adolescent nutrition; designing and piloting evidence-informed interventions and identifying new delivery channels to improve access to and consumption of healthy diets. 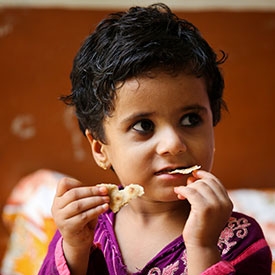 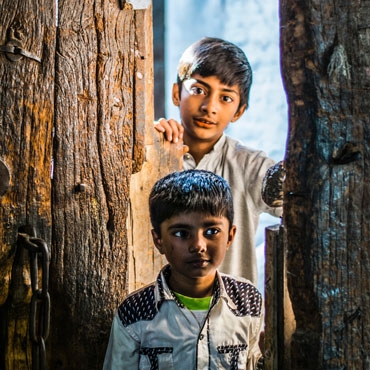 GAIN is supporting the SUN Business Network (SBN) as part of its commitment to scale up nutrition and contribute to the nutrition agenda of the Government of Pakistan. GAIN provides support by investing in dialogues, generating evidence, influencing events, piloting innovative models and brokering partnerships. The SBN has been active in Pakistan since 2015 along with the World Food Programme (WFP) and other partners. 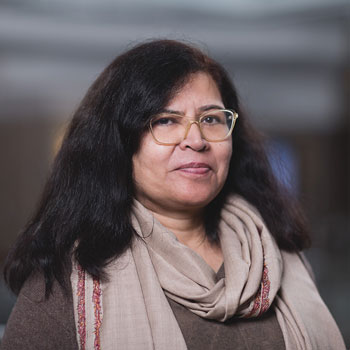