Despite the significant progress made by Tanzania in addressing all forms of malnutrition among children under five over the last decade, the prevalence of chronic malnutrition in the country is still categorised as “very high”, with stunting at 34%. The country has a population of 57.9 million people, and suffers from high rates of micronutrient deficiencies, with one third of children deficient in iron and vitamin A. The health consequences due to lack of essential micronutrients such as vitamin A, iron, zinc, folic acid and iodine can range from severe physical disabilities to life-threatening disorders. Also, a double burden of malnutrition is emerging where undernutrition co-exists with the rapidly increasing problem of overweight, obesity and related conditions such as hypertension, and type 2 diabetes.

Nutritious diets remain expensive, and out of reach for many. In Tanzania, a substantial proportion of household expenditure is on food, and it is even higher in poorest households. Consumption of unhealthy foods by children is on the rise as these are very often conveniently placed and affordably priced. Rethinking food systems to ensure that nutritious foods are both accessible and desirable is essential in the fight against overweight and obesity. Enforcement of legislation and the general regulatory monitoring frameworks are still weak, but nutrition remains a priority on the Tanzanian government’s agenda.

In Tanzania, we work closely with the Government and its partners to support the National Multi-sectoral Nutrition Action Plan 2016/21, which was launched in September 2017. GAIN offers high-quality know-how on transforming food systems to improve the consumption of nutritious and safe food for all people, especially those most vulnerable to malnutrition. We focus on food systems and quality of diets, our alliance-based approach to work, and our ability to engage critically and productively with the private sector.

We aim to support and advise the Government of Tanzania, businesses, and development partners as they build and mobilise food and nutrition plans to advance nutrition.

34% of children under 5 are stunted

Non-communicable diseases account for over one third of all deaths 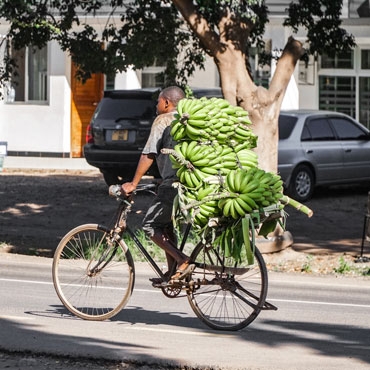 The Marketplace for Nutritious Foods programme in Tanzania supports a broad network of stakeholders with information and knowledge, while technical and financial support is offered to promising, innovative enterprises through the Innovation Accelerator. The Marketplace has provided USD 300,000 in grant funding to five companies matching USD 150,000 in private sector investment. Today, these companies continue to provide nutritious and safe foods to consumers in Tanzania at affordable prices. 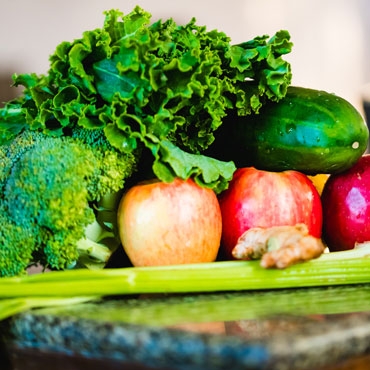 In 2011, Tanzania initiated a mandatory fortification programme for wheat and maize flour with iron, zinc, vitamin B12 and folic acid, and for vegetable oil with vitamin A. However, the lack of capacity to produce and effectively monitor these foods limits its potential to benefit vulnerable populations. GAIN designed a fortification quality assurance system with government departments and the industry to strengthen Tanzania’s food quality monitoring and processing capacity, improving access to adequately fortified foods for 20 million people. 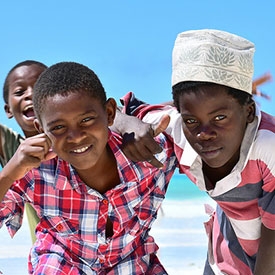 Co-convened by GAIN, the SUN Business Network (SBN) was launched in Tanzania in 2014 to mobilise the private sector for nutrition action. The SBN follows three pillars: agriculture, food fortification, and consumer awareness. It has more than 90 company members and is recognised by many partners in the country. In collaboration with the Tanzania Food and Nutrition Centre and the local government authority, SBN is working to disseminate an action plan to contribute to the development of a sustainable market for nutritious, safe and affordable foods for all. 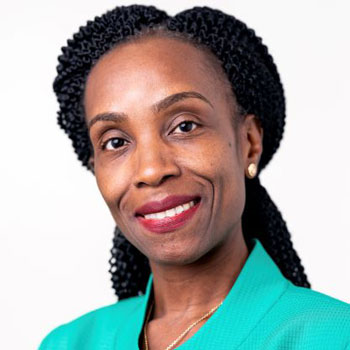 With 20+ years of work experience in the non-profit, corporate, and consulting sectors, Prisca Rwezahura has a comprehensive background in international development including social behaviour change programs and interventions.