With a population of 261 million people in 2016, Indonesia is the fourth most populated country in the world. A member of the G20, in recent years Indonesia has rapidly industrialised and graduated to a middle-income economy. However, many development challenges remain. Income is unevenly distributed and only the higher-income consumers can afford sustained access to healthy and nutritious foods.

Different forms of malnutrition - including anaemia, stunting, and micronutrient deficiencies - remain a major public health challenge, especially among adolescent girls, pregnant women, and children under five years of age. Over a third of children under five are stunted (30.6%), 16 million women of reproductive age are anaemic, and the prevalence of anaemia among adolescent girls (15-18 years old) is approximately 23%. Indonesia also suffers a double burden of malnutrition, which is characterised by the coexistence of undernutrition along with overweight and obesity. A key contributing factor is the typical Indonesian diet, which is high in carbohydrates and starchy foods.

Food intake is very much associated with quantity of food, rather than with quality. Cultural preferences and taboos, for example around lamb and shrimp, coupled with intergenerational social norms, heavily affect the diets of pregnant women and limit their consumption of proteins and other foods rich in micronutrients.

GAIN offers high-quality know-how on transforming food systems to improve the consumption of nutritious and safe food for all people, especially those most vulnerable to malnutrition.

We aim to support and advise the Government of Indonesia, the Ministry of Health, nutrition stakeholders, academia, businesses, and development partners as they build and mobilise food and nutrition plans to advance nutrition for all people.

To this effect, GAIN has supported the development of the national Food Composition Table, which consist of detailed sets of information on the nutritionally important components of foods and provide values for energy and nutrients, including proteins, carbohydrates, fats, vitamins and minerals and other important food components such as fibres. The Food Composition Table has been updated for the first time since 1967.

44% of pregnant women are anaemic

Only half of the population consume an adequately diverse diet 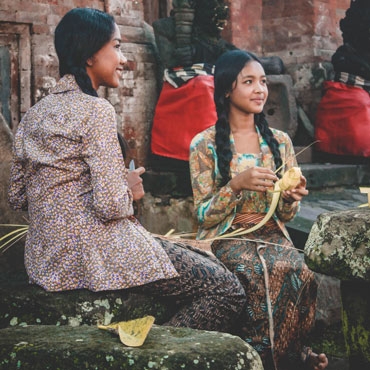 In 2017, GAIN piloted a social media campaign to test the effectiveness of promoting nutrition messages to 16-19 years old urban adolescent girls. Activities included research studies on eating and snacking behaviour, as well as implementation and evaluation of a campaign which reached 6 million girls. Results were positive, but identified that barriers to action exist due to strong perceptions that healthy food is not delicious. GAIN is now engaging with adolescents in Surabaya city to improve eating behaviours. 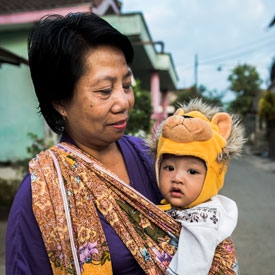 GAIN has been implementing the BADUTA programme in the East Java Province since 2014. The programme has pioneered the use of emotional demonstrations ("emo-demos") to understand barriers and motivators around feeding and eating behaviour of pregnant women, infants and young children. It consisted of a government-endorsed community level behaviour change campaign with key messages related to maternal nutrition and infant and young children feeding practices. The campaign reached over 500,000 caregivers and children so far. 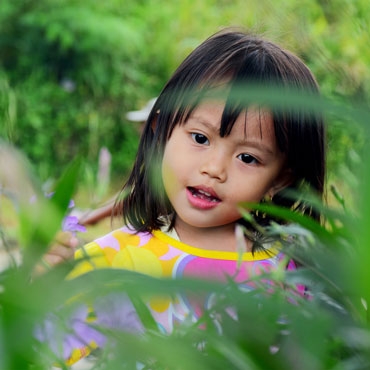 GAIN is testing the commercialisation of micronutrient powders (MNPs). MNPs are single-dose packets of vitamins and minerals that can be sprinkled onto any semi-solid food consumed at home or in school, increasing the micronutrient content without changing usual dietary habits. This pilot targets children aged 6-23 months in Java. The results will guide development of a longer-term business plan for sustained impact and expanded reach. 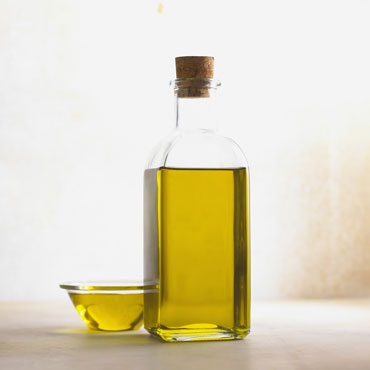 We helped to introduce fortified vegetable oil with vitamin A to local markets and provided assistance to develop the mandatory fortification policy. Our work was supported by the issuance of the Indonesian National Standards (SNI) on acceptable levels of vitamin A in cooking oil. The SNI was followed by ministerial decrees, which have made cooking oil fortification mandatory for all producers and sellers. Fortification has been identified as a priority in the 2018 National Strategy to reduce stunting and we are participating in discussions to expand to other commodities. 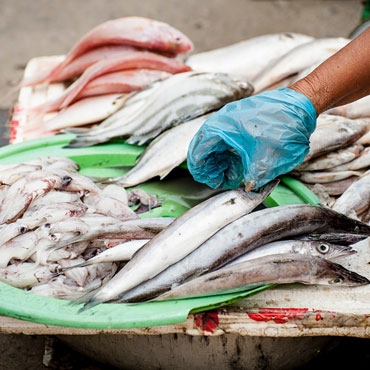 Indonesia is among the world’s largest contributor of food loss. Fish was chosen with the Ministry of Health as a test commodity to reduce postharvest losses. Widely available in Indonesia, fish is an abundant source of animal-based protein. Main activities are encouraging reduction of loss of fish along the supply chain by encouraging development and adoption of new technologies. The programme brings together various partners to find sustainable technology-based solutions that will be tested in East Java. 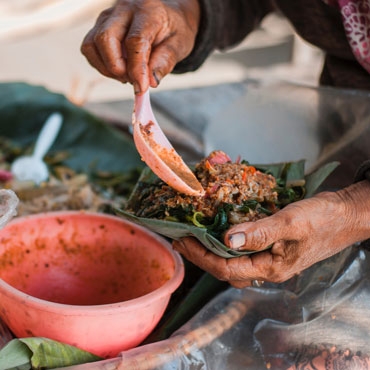 GAIN is working with the city of Surabaya in East Java to improve urban governance for nutritious and safe foods. In particular, we support the city government in developing, implementing and evaluating a food and nutrition action plan between 2018 and 2020. This is the first time any city in Indonesia has developed such a plan. Together with the city of Surabaya, the Milan Urban Food Policy Pact and the RUAF Foundation (Resource Centres on Urban Agriculture and Food Security), we are also documenting the process of developing the action plan to inspire other cities. 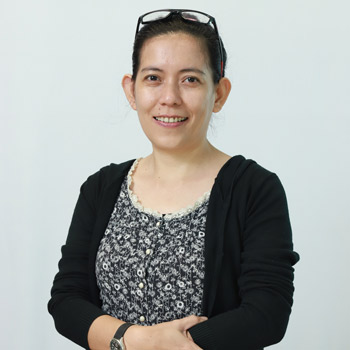 Agnes joined GAIN Indonesia in 2014 as a Senior Program Manager for the Maternal Infant and Young Child Nutrition (MIYCN) Programme. Graduated as a medical doctor, she worked in several clinics and hospital before moving to the public health and humanitarian programme. In the last 17 years, she led the design and implementation of various programs both for development and emergency responses.