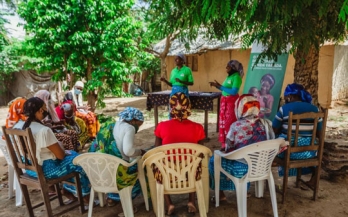 This working paper describes the application of the Behaviour Centred Design (BCD) framework to develop the 'Moments with Mothers' campaign, an intervention to improve IYCF practices supporting pregnant women, mothers, and other caregivers in Nacala Porto and Mossuril, Nampula province.

GAIN, BRAC, SMC, Renata, a Bangladeshi pharmaceuticals company, icddr,b and the Children’s Investment Fund Foundation (CIFF), set out to evaluate whether such a programme could reach those who are vulnerable, whether they were impactful and whether they were good value for money compared to other routes to improved nutrition outcomes. 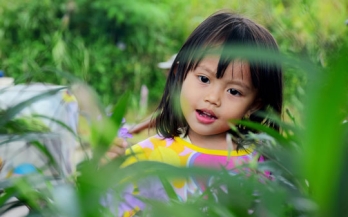 In 2013 Indonesia’s Ministry of Health requested that GAIN support the district governments of Malang and Sidoarjo in East Java Province to reduce stunting by improving maternal and infant nutrition.

GAIN and partners, together with the Kaduna State Government in Nigeria, developed and implemented the 'Eggs Make Kids' campaign, launched on World Egg Day in October 2019. 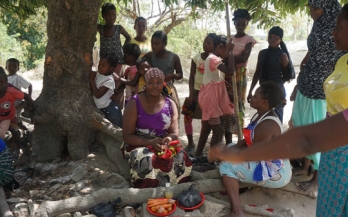 Adolescence is a time of rapid physical, cognitive, social, and emotional development that sets the foundation for health and provides an opportunity to improve life chances. Mozambique has a large and growing population of young people, but their health and social indicators are poor, especially for girls. 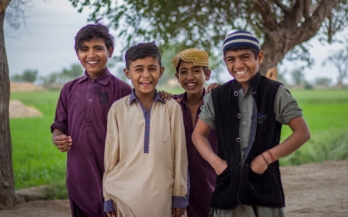 Pakistan’s adolescent population (circa. 40 million people) is experiencing a double burden of malnutrition, with 21% of boys and 12% of girls underweight and 18% of boys and 17% of girls overweight or obese. This merits a call to action to prioritise public funding and programming to address the determinants of adolescent malnutrition. 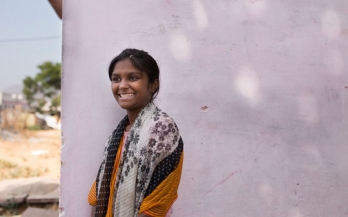 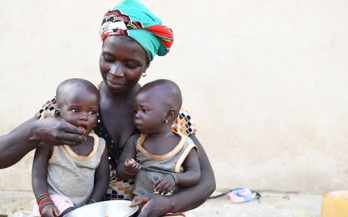