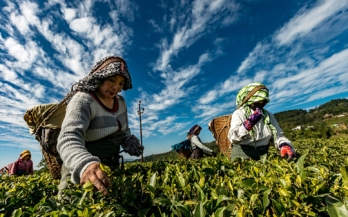 Providing healthier meals for a thriving workforce: A practical guide for businesses

One in three people globally suffers from at least one type of malnutrition. Malnutrition brings significant losses in productivity and potential, and poses challenges to employers in all settings. 58% of the world’s population will spend one third of their time at work during their adult life, so employers have an opportunity to help tackle malnutrition. 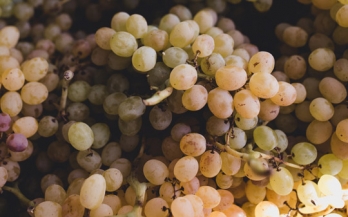 In 2021, two major Summits will take place to fight malnutrition: the Nutrition for Growth Summit and the United Nations Food System Summit. These Summits are an opportunity to set ambitious targets regarding the private sector contribution to a better access to safe nutritious food. Ahead of these key events, the Global Alliance for Improved Nutrition (GAIN)/SUN Business Network (SBN) are working on understanding and strengthening current business accountability in nutrition by supporting better alignment of the reporting landscape. 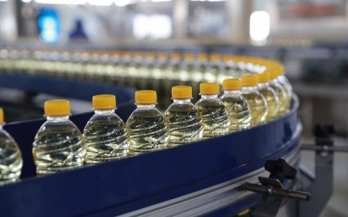 Lack of diversity in many people’s diets means that more than two billion people globally are deficient in at least one micronutrient, which has a transversal impact on individuals, communities, and nations. It is within this context that GAIN’s Large Scale Food Fortification (LSFF) portfolio of projects, which operate both at national and global levels, has been deployed, with the aim of increasing micronutrient intakes through the addition of bioavailable micronutrients (vitamins and minerals) to commonly consumed foods. 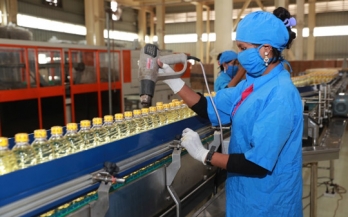 This study responds to earlier findings of suboptimal compliance with mandatory fortification of edible oil in Bangladesh. We aim to explain the root causes of poor compliance and to provide recommendations to strengthen the national fortification programme in Bangladesh and other similar contexts. 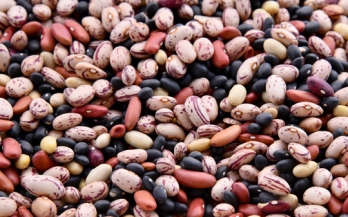 Assessing the Coverage of Biofortified Foods: Development and Testing of Methods and Indicators in Musanze, Rwanda

Biofortification of staple crops has the potential to increase nutrient intakes and improve health outcomes. Despite program data on the number of farming households reached with and growing biofortified crops, information on the coverage of biofortified foods in the general population is often lacking. Such information is needed to ascertain potential for impact and identify bottlenecks to parts of the impact pathway. 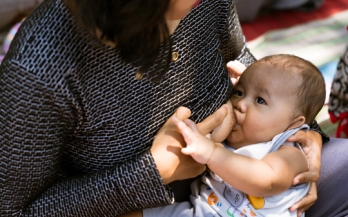 Experts estimate that in low- and middle-income countries, optimal breastfeeding has the potential to prevent more than 800,000 deaths in children under age 5 and 20,000 deaths in women every year. Despite this, breastfeeding remains underexploited globally. While the progress seen is positive, there is still a long way to go to achieve global nutrition targets. 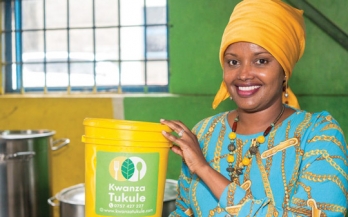 The small and mighty enterprises feeding Africa and Asia

In low-income countries, poor dietary diversity is driven in large part by the low availability and affordability of nutritious foods like fresh fruits and vegetables, dairy products and other animal sourced foods. In a recent assessment, GAIN determined that small-and medium-sized enterprises (SMEs), or small and mighty enterprises as GAIN likes to call them, produce, process or sell up to 70% of nutritious food sold in low-income markets in Africa. 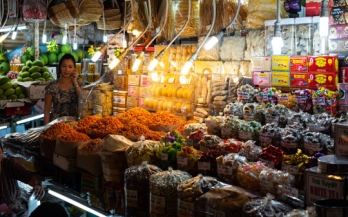 In urban areas in Low- and Middle-Income Countries, rates of overweight, obesity and diet-related non-communicable diseases (NCDs) are increasing. At the same time, undernutrition persists, particularly among those on low incomes. Where people acquire their food and factors such as availability, affordability and convenience all influence what people eat in urban areas (i.e. urban food environments) and are essential to people’s diets, nutrition and health 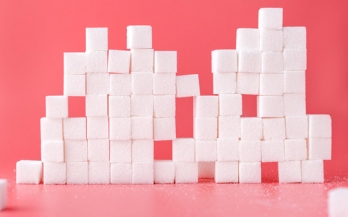 Consumption of sugar-sweetened beverages (SSBs) is rising rapidly, especially in urban areas in low- and middle-income countries (LMICs). SSB consumption increases the risk for overweight and obesity, which are linked to a variety of non-communicable diseases (NCDs), including diabetes, cardiovascular diseases and certain types of cancer. One policy tool targeted at lessening the consumption of SSBs is a SSB tax, which increases the price of sugary drinks in a given area, which could be a single city, states or a country. 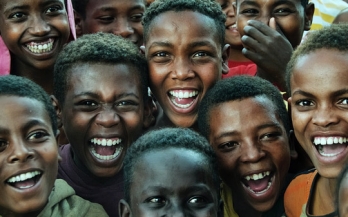 Manual for the manufacture of complementary foods - Africa

These manuals have been prepared for use by persons and organisations wishing to manufacture and supply complementary foods in different countries. The manuals have been specifically prepared for use in the countries of Ethiopia, Kenya, Mozambique and Rwanda and contain generic information that will be applicable irrespective of the country concerned but also contain specific information relating to the four aforementioned countries.