Across countries and cultures, women often eat last and least. Women largely work in planting the food, working in the fields, harvesting the crops, cooking the meals, and yet earn less and eat less than their male counterparts. And what is available as nutrition is negatively impacted by sociopolitical factors such as conflict, famine, and hunger.

To introduce change, we must continue to deeply question some prevailing beliefs. For example, women and girls being perceived and treated as second class citizens simply because boys represent the continuation of the bloodline; boys being seen as the future decision makers and natural leaders while women and girls have lesser social status despite taking sharing a higher workload across all facets. Left unchallenged, unchecked, and untreated, it will not be just women and girls paying the highest price, but the society in general.

When social structures further exacerbate gender-based discrimination, political commitment becomes an essential tool in overcoming the fundamental barriers for women and girls. Many Member States have made commitments towards achieving the Sustainable Development Goals, including ending hunger and achieving gender equality and empowering women and girls. While countries recognize and continue to strive for gender equity, we need to move faster and insist on greater accountability for such commitments. The human rights message is clearly resonating.

When it comes to diet, data tells us what far too many of us still don’t understand or acknowledge: malnutrition is widespread and affects everyone in the community, but especially women and girls.

According to a recent Lancet report, underweight, overweight and obesity affect 10 and 40% of women respectively, while micronutrient deficiencies, such as anaemia, affect 500 million women globally. In Pakistan, more than 50% of adolescent girls suffer from critical deficiencies of iron, while 59% of girls 15-19 years in India are anemic.

The impact of such pervasive and structural inequality extends far beyond the individual. Although women and girls make up almost half the world’s population, they are over-represented among the poor and destitute. Malnourished mothers are more likely to give birth to frail and often cognitively impaired infants, who are less likely to survive and thrive.

Quite apart from their role as mothers and caregivers however, women and girls are also workers, and in many developing countries, undertake most of the manual labour— along with household chores and tending the needs of children and elderly relatives. In order to be productive, basic logic dictates that one needs to eat, but once again cultural norms determine who gets fed what.

Compared to women, men are traditionally employed in business, mining and other sectors where they are more likely to benefit from workplace nutrition programmes. Women often don’t have that luxury. Girls are also more likely to be pulled out of school, losing the chance to learn, and missing out on feeding programmes that can make the difference between health and ill-heath.

It is evident that the gender pay gap remains widespread. Even when women produce food or are directly involved in farming, their labour is poorly remunerated and often unpaid. More than half the world’s countries prohibit women from owning and inheriting land. This is a shocking statistic.

Women have less access to business capital. Due to ownership and inheritance norms, women are less likely to have legal access to credit and the financial security for repayment of a loan [Nordhagen and Condes (28)]. Being a male dominated space, banking is often not inclusive, making access to credit cumbersome, often requiring a male co-signatory. Entrepreneurial spaces are often indifferent to female entrepreneurs with its own norms, traditions and belief systems that will inevitably make it much harder for women to operate.

Needless to say, COVID-19, conflicts, and impact of climate change, are only exacerbating and deepening the consequences of mass inequity. As with all natural disasters, the pandemic means that the poorest and most marginalized pay the highest price—and this is most often women and girls. ‘The time it will take to close the gender gap grew by 36 years in just 12 months’, according to the World Economic Forum’s Global Gender Gap Report 2021.

A stark reminder that we cannot allow COVID-19, conflicts, or impact of climate change to set gender parity and hard-fought wins back decades.

Cost-effective mitigating solutions exist. For instance, evidence points to the effectiveness of food fortification for improving micronutrient stores in the body. This is worth replicating. Evidence based approaches work.

Research shows that nourished mothers lead to a nourished household. This benefit extends to the men and boys in the family and the next generation too. It is a win-win situation. Nevertheless, despite years of research and the application of basic common sense position, women and girls are still the least likely to have a healthy diet

All is not bleak. There is a growing recognition on the importance of gender being a gamechanger, and policies and programs are becoming more and more gender inclusive. There are inspiring women leaders who continue to be torchbearers for other women and the world. Philanthropies and development organizations are recognizing the need to be gender intentional, be it working in livelihood, poverty, environment, or health and nutrition. We are also increasingly witnessing men becoming allies in the cause. However, for the world to be gender just, all of us need to put in concerted action to lobby our governments, the private sector, and all stakeholders to challenge stances that normalize gender inequity. Social, political, or environmental factors can no longer be used as an excuse. It is not okay to feed one gender while allowing the other starve.

Today, we at the Global Alliance for Improved Nutrition (GAIN) are working closely with governments, donors, and other stakeholders to address global food inequities. Part of our work is to support women-led food businesses, female workers and leaders overcome the constraints they face in achieving full economic participation, and to work with food systems to better meet the needs of all people regardless of race, religion, socioeconomic status, or gender. We see that encouraging women to lead in business gives higher chances to drive social change and maximize their potential contributions to the economy and to society.

In the past, we have worked with women youth leaders to deliberate and strategize bolder actions and solutions to transform food systems in ways that become inclusive and accessible for all. We are hugely inspired by the work of young women leaders in Act4Food Act4Change from across the world such as Dipty Chowdhury from Bangladesh, Maureen Muketha in Kenya, Sophie Healy-Thow in Ireland, Priya Prakash in India to name a few. Their work has been truly inspirational further reinforcing our commitment to be gender intentional and inclusive as we strive towards equity in access to nutrition.

Nutritional equity is not only a necessity, but a basic human right. 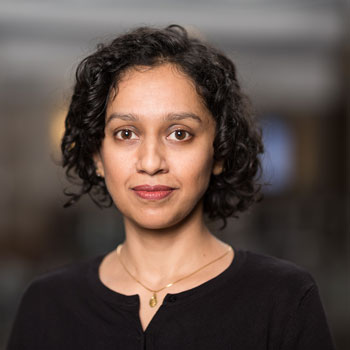 Bhuvaneswari Balasubramanian is a Senior Technical Specialist with the Knowledge Leadership (KL) team and the India Program Lead at GAIN India. She provides KL support to Largescale Food Fortification and Workforce Nutrition programs in India. 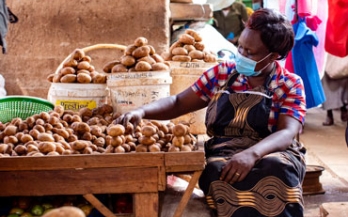 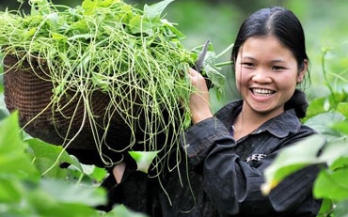 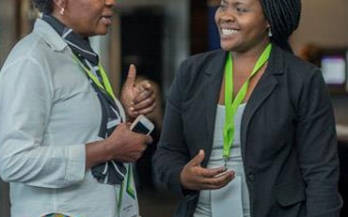 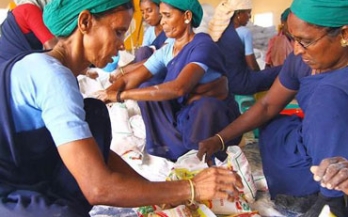 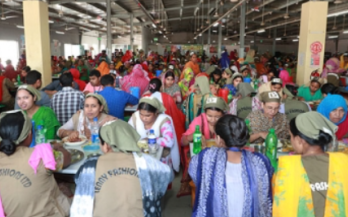 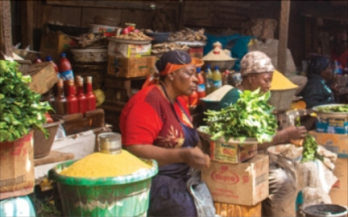