Wherever you look in the global food system, there are obvious differences between men and women. Walk through the wheat fields of Rajasthan, and you will only see women working. In the nomadic communities of the Sahel, on the other hand, it is men who own, and mostly tend to, the cattle. The CEOs of the world’s 10 biggest supermarket chains are all men, while in African cities, street food is largely prepared and sold by women. Home food, everywhere, is still largely prepared by women, and in many locations, women, and especially young girls, are the last members of the household to eat.

These differences are not only intrinsically unjust, they also have functional consequences. In Rajasthan 27% of adult women are excessively thin, compared to just 22.7% of adult men. In the same geography 47% of adult women are anaemic, compared to 17% of adult men—in this case, social determinants are compounded by biological differences. 50% of adult Egyptian women, compared to 26% of men, are obese, putting them at risk of non-communicable diseases such as heart disease, strokes, diabetes, and cancer. And the societal differences between men and women drive malnutrition in the next generation, with both women’s education and the degree of gender equality having been shown to be strong determinants of stunting in children.

The CEOs of the world’s 10 biggest supermarket chains are all men, while in African cities, street food is largely prepared and sold by women.

In agricultural production, it is well known that women have less access to land than men, primarily due to patrilineal inheritance systems. Access to other agricultural inputs is also relatively constrained in many settings. Beyond the farm gate, however, little is known about gendered access to capital and other inputs required to participate productively in food value chains. The women micro-enterpreneurs that we work with at GAIN do tell us that they have to be especially tenacious to secure loans and business development support from (usually male) gatekeepers to these resources. But we do not know whether this is universally true.

When women benefit from targeted interventions, the impacts on diets can be dramatic. In Bihar, India, a conditional cash transfer was given to women, and consumption of nutritious foods went up very markedly. There is even suggestive, though inconsistent, evidence that cash transfers targeted to women improve nutritious status indicators in children. The provision of healthy meals to women-dominated workforces can also radically improve consumption, particularly in contexts where women are trying to save the cash they own for subsequent investment in their families.

What about control? Would produce markets in Africa better facilitate healthy diets if not only the vendors but also the middlemen (sic!) and license dispensers were women? What will happen as teenagers start to articulate their own visions for their lives, distinct from the aspirations of their (male) relatives? Is it possible to use behaviour change techniques to shift the balance of decision making about women’s diets in pregnancy in South Asia?

At GAIN, there is much that we can do to foster more gender-responsive food systems. We are proud of our record of promoting female entrepreneurs and of designing gender-sensitive interventions in sectors and geographies with particularly challenging gender norms. But we know that we can do a lot better, and that is why we are developing a Programmatic Gender Policy, to be finalised later this year. It complements our parallel efforts to improve diversity and inclusion internally.

We will be celebrating International Women’s Day with heightened commitment to this work. Nothing highlights the inequities between men and women as much as do the social norms around food. As an organisation working towards better food systems, we want to be part of the change. 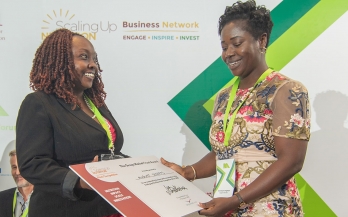 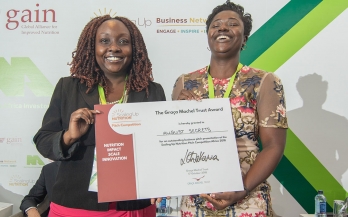 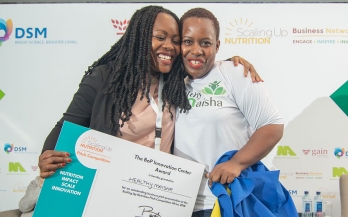 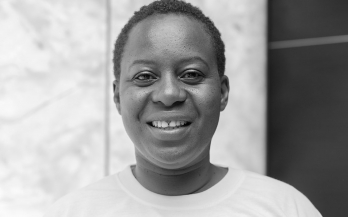 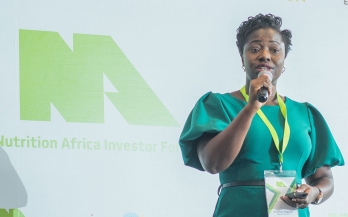