Food fortification – the devil in the detail

Why focus on food fortification?

Well, we know it’s one of the best tools we have to cost-effectively improve and protect people’s micronutrient status. The theory sounds simple. Add nutrients at the point of processing to staple foods and condiments that people already eat a lot – no big food supply chain shifts, and no major consumer behaviour change required. But the devil is in the detail.

We know in practice, impacts are mixed. The right foods aren’t always the ones that end up fortified. People change their eating patterns, industries are fragmented – with many lacking the incentive to fortify to standards set by governments, while governments lack capacity or will to regulate and enforce their own mandates.

Still, when fortification’s done right, payoffs are large in terms of improved nutritional status, cognition, and productivity – which is why it’s so widely implemented. And wherever it’s implemented, we need to know if it’s working. Ideally, we’d measure impact on reduced nutrient deficiencies or related health outcomes, but this can be difficult for reasons of cost or because of the time taken for fortification programmes to yield measurable impacts. So what do we do instead?

How can we be confident it’s working?

One approach is to assess the coverage, consumption, and quality of fortified foods as part of regular monitoring. In a recent study that captured this data from women of reproductive age in Nigeria (Lagos and Kano states), South Africa (Gauteng and Eastern Cape provinces), Tanzania, and Uganda using Fortification Assessment Coverage Toolkit (FACT) surveys, we found fortified foods to be major contributors to vitamin A and iodine intake, but not to iron intake.

Woman smiling warmly while shaking a basket with rice in Nigeria. © Stephen Olatunde/Unsplash

What was really interesting here was that the vitamin A and iodine contributions were high even in contexts where fortification standards were not consistently being met (i.e. where foods were routinely under-fortified). Indeed, if standards were met, there would even be a risk of some women over-consuming micronutrients.

A closer look at the results from Nigeria

By law in Nigeria, five foods must be fortified with vitamin A (sugar; oil; and wheat, semolina, and maize flours). Our research revealed that those foods, fortified as they are at present, provide enough vitamin A to meet or exceed what’s needed for good health in most women. While this may seem like a good thing, the problem is that the food industry is not adding as much vitamin A as they are supposed to. Indeed, if they were to meet fortification standards, an estimated 18% of women in Lagos and 56% in Kano would end up consuming more vitamin A than they need. This is a problem because too much vitamin A can have harmful health effects. Since these results only account for vitamin A from fortified foods and no other foods in the diet, actual intakes could be even higher.

These findings reveal some of the complexities and potential benefits and risks of fortification programming. They also reveal further questions:

While we know that measuring vitamin A intake from all dietary sources is an expensive exercise, rarely undertaken, Nigeria has committed to conducting a National Food Consumption and Micronutrient Intake Survey (NFC&MIS) ─ the first in nearly 20 years.

This will provide information on micronutrient intakes among women of reproductive age, including pregnant and lactating women, based on biomarkers (i.e., serum retinol and retinol binding protein concentrations). Field work for data collection is currently underway and expected to be completed in 2021. The output from this survey will be a critical input to any review of programmes, policies and guidelines and is expected to help answer some of the critical questions above.

In another positive step, the Federal Ministry of Health (FMoH), with support from a range of partners, is currently reviewing its Micronutrient Deficiency Control (MNDC) guidelines, which were last reviewed in 2013. The guidelines cover all forms of micronutrient delivery programmes, including supplementation, large-scale food fortification and dietary diversification.

Nigeria’s large and ambitious fortification programme stands to benefit millions of people. To be everything it can be, it will need to be informed and shaped by the findings of this research, alongside findings from ongoing market and industry assessments being conducted by the Global Alliance for Improved Nutrition (GAIN), the National Agency for Food and Drug Administration and Control (NAFDAC) and the Standards Organisation of Nigeria (SON). The NFC&MIS will be a crucial aide for the revision of national guidelines and review of fortification standards.

Where can we get the most bang for our buck in fortification programming? We know current industry compliance is variable. Programmatic efforts by GAIN, Technoserve, and others are in part aimed at supporting reforms and performance improvements by the key agencies – NAFDAC, SON and the Federal Competition and Consumer Protection Commission (FCCPC) – to enhance regulation. For instance, were sugar and vegetable oil to be fortified to the required standards, could this prompt the removal of foods like wheat and maize flour from the mandatory requirement for vitamin A fortification? Women of reproductive age would still consume a good amount of vitamin A, while programmers would save costs on wheat and maize fortification. Maize flour in particular has become increasingly small-scale, driving up the cost of fortification as well as its monitoring and regulation.

These developments need to be under consideration in the ongoing review of the MNDC guidelines – and indeed they point to a triple win: 1) safeguarding the health of women of reproductive age, 2) reducing the burden on businesses, and 3) helping the regulatory agencies to streamline their monitoring and enforcement.

Fortification is a classic, no-regrets intervention with a major role to play in transforming our food systems to deliver much needed nutrients. As we approach the upcoming National Fortification Dialogue in Nigeria on June 17th and the UN Food Systems Summit, UN Climate Change Conference (COP26) and Tokyo Nutrition for Growth (N4G) Summit later this year, now is the time to commit to prioritising food fortification. Linking data and decision making is key to unlocking its full potential. 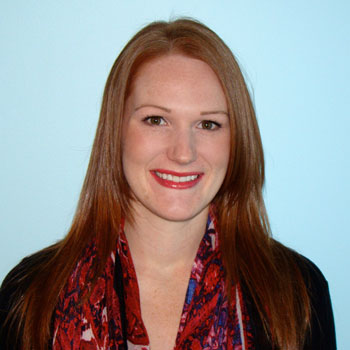 Valerie is a Research Advisor in the Knowledge Leadership team. In this role she supports GAIN’s research, evaluation and learning efforts with particular emphasis on large-scale food fortification and biofortification. 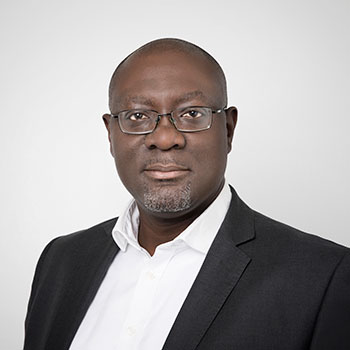 Michael leads GAIN's work in Nigeria and makes sure that global priorities and implemented in his country. He oversees all programmes and projects, such as Better Diets for Children, Postharvest Loss Reduction, and support to businesses through the Scaling-Up Nutrition Business Network (SBN). 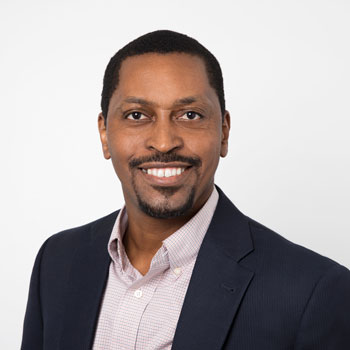 As Senior Manager, Knowledge Leadership, Mduduzi leads GAIN’s research and evaluation efforts in the areas of Large Scale Food Fortification and Biofortification. Working with program, country office and knowledge leadership teams he supports the development of strategic research and learning agendas in these programming areas. Mduduzi is also Head of GAIN, US.