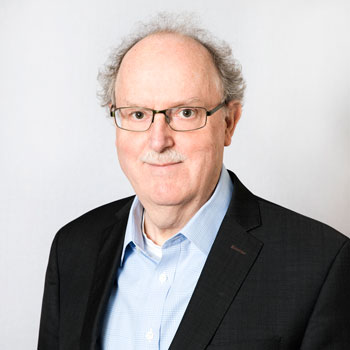 Joachim von Braun is Director of the Center for Development Research (ZEF), Bonn University, and Professor for economic and technological change. He received his doctoral degree in agricultural economics from the University of Goettingen, Germany, in 1978.

He received an honorary doctoral Degree from the University of Stuttgart-Hohenheim and other awards. His research is on economic development, science and technology policy, poverty reduction, food and nutrition security, resource economics and trade.

He is member of the Board of Alliance for a Green Revolution in Africa (AGRA), and Vice President of the German NGO leading on food, nutrition and poverty reduction “Welthungerhilfe”. He is co-chair of the Malabo-Montpellier Panel on African food and agriculture policy, and co-chair of the Bioeconomy Council of the Federal German Government. From 2002 to 2009, he was director general of the International Food Policy Research Institute (IFPRI) based in Washington DC, the world’s premier research institute addressing food, agriculture, nutrition and related development policies.

From 2000 to 2003, he was president of the International Association of Agricultural Economists (IAAE).