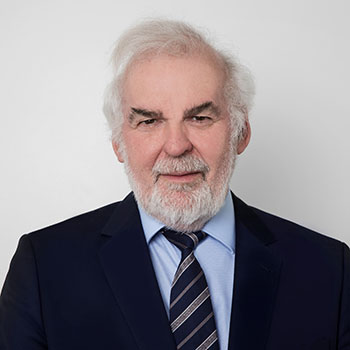 Tom Arnold has served in a number of governmental and non-governmental roles, at national and international level. He has been Director General of the Institute of International and European Affairs (IIEA) (2013-17), Coordinator of the Scaling Up Nutrition (SUN) Movement (2014-16), Chairman of the Irish Constitutional Convention (2012-14) and CEO of Concern Worldwide, Ireland’s largest humanitarian organisation (2001-13). He served as Assistant Secretary General and Chief Economist with the Irish Department of Agriculture and Food (1988-2001) and Senior Economist with the Irish farm advisory service, ACOT.  He worked for the European Commission (1973-83), serving in Brussels and Africa.

His current European and international commitments include serving as Chair of the EU Commission’s Task Force on Rural Africa: Member of the Lead Group of SUN: the Global Panel on Agriculture and Food Systems for Nutrition and the Malabo Montpellier Panel.