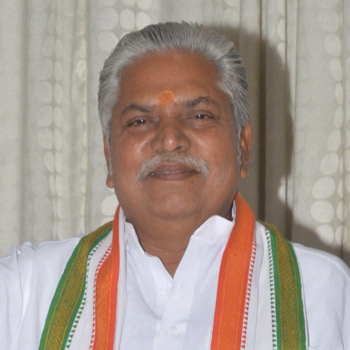 Dr Prem Kumar holds a PhD in History, a Masters Degree and a Bachelor in Legislative Law.

He has been a member of Bihar Legislative Assembly (MLA) since 1990.