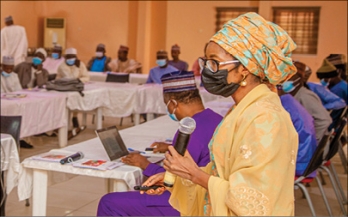 In Nigeria, recent regulatory efforts to prioritize food safety resulted in the draft National Food Safety and Quality Bill, which has yet to be enacted into law but currently awaits a final reading by Nigeria’s 9th National Assembly. 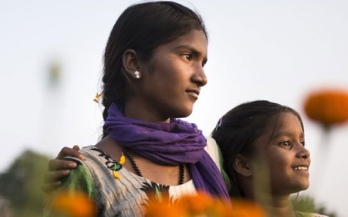 India’s delivery of a pathway document for food systems transformation, in advance of the first United Nations Food Systems Summit in 2021, is evidence of a political commitment to transformative food systems action. 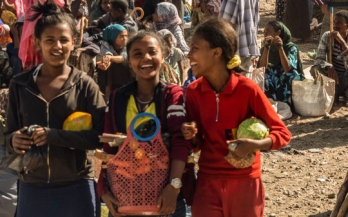 Through its Food Systems Summit Member State Dialogues and National Pathway, Ethiopia has shown strong political commitment to transforming its food system. The need to address food issues systemically is increasingly recognised. We can no longer afford progress in one area driving setbacks in another. 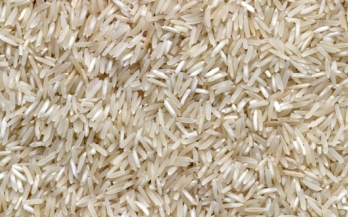 To overcome Zinc deficiency we must leverage biofortified rice in Bangladesh

Too many people across Bangladesh are living with zinc deficiency. One proven and effective way to tackle this is through scaling up production and consumption of rice biofortified with zinc. 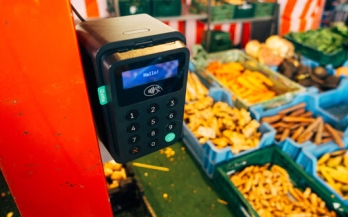 Affordability is a key barrier to accessing nutritious foods, particularly for lower-income consumers. Several measures of food affordability have been proposed and used in the research literature. This paper reviews the concept of food affordability, discusses the limitations of existing measures, and makes recommendations for improvements. Food affordability measurement is typically based on income, social safety nets, or expenditures. 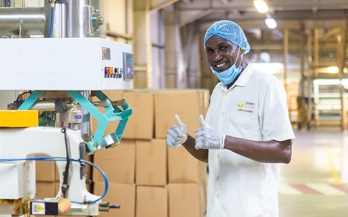 With the support of the Bill and Melinda Gates Foundation, GAIN is leading implementation of a pilot programme to develop a digitized system to ensure staple foods are fortified with the right levels of essential vitamins and minerals to support good health and nutrition. The system will also track the fortified foods to ensure they are reaching Nigerian consumers efficiently. 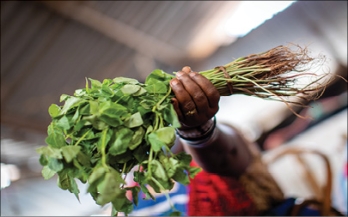 EatSafe conducted a review of existing food safety policy, regulations, and standards at the national, regional, and local levels in Ethiopia to identify gaps in the country's food safety system, relevant authorities, training, and compliance mechanisms. 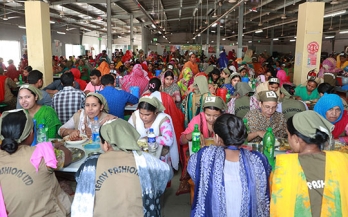 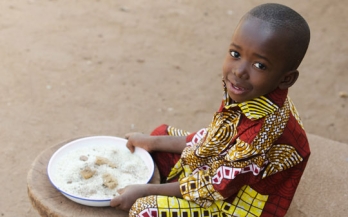 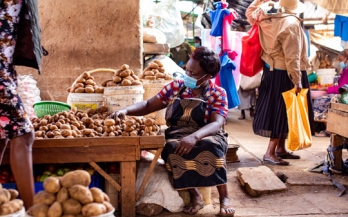 This paper responds to the need to better understand the interaction between gender norms and urban food systems in low- and middle-income countries. More people are living in cities than ever before. As a result, the role played by urban food systems is of growing importance at both the population level and for individuals, especially women, who are considered responsible for meal provision in most cultures.