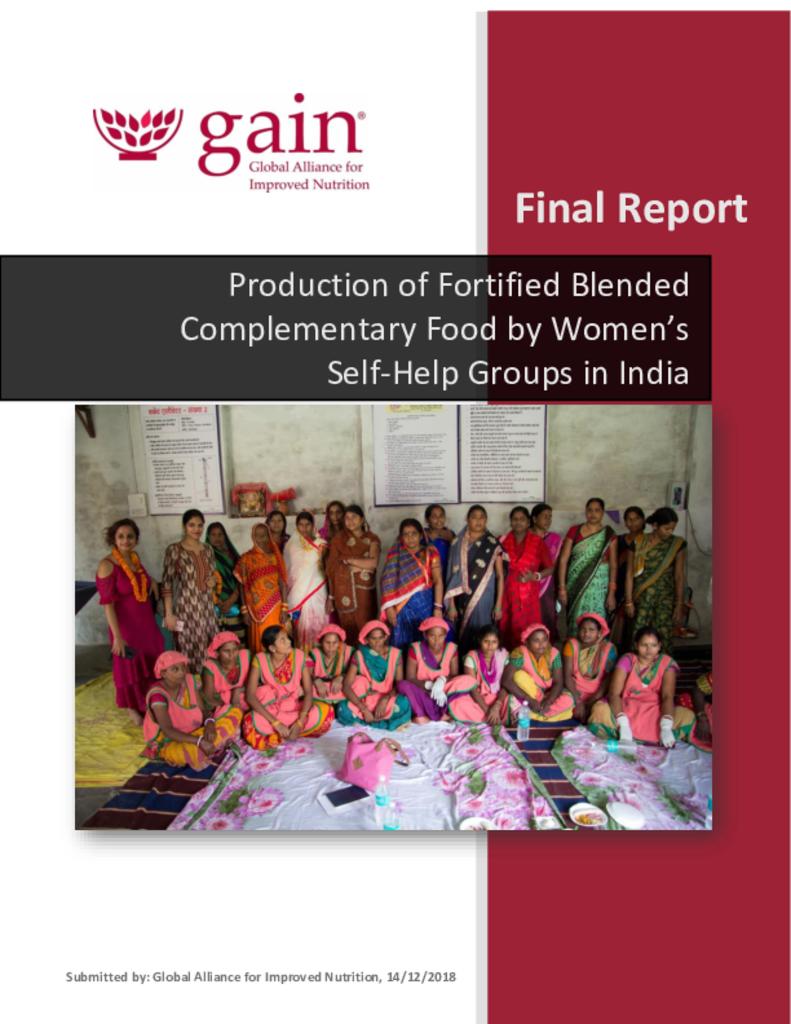 After the GIVE-A-DAY event by BESTSELLER in 2015, BESTSELLER donated 17,860,000 DKK to GAIN to support its essential nutrition programs in India. This is the overview results report of the three key project components which GAIN has implemented in the last three years, from August 2015 to July 2018.
Through funding from BESTSELLER, GAIN worked in the states of Karnataka and Bihar in India, to improve the nutrition and lives of groups of semi-literate women and children. GAIN equipped women’s Self-Help Groups (SHGs) to produce nutritious food rations. In Rajasthan, BESTSELLER funding was used to support treatment of children with severe acute malnutrition (SAM).