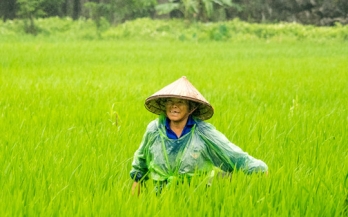 Today marks International Women’s Day – an occasion to reflect on the contributions of women worldwide and, for GAIN, to reflect on how we are working to engage and empower women through our work. Over the past decade, there has been growing focus on empowering women in agriculture - and with good reason. Women’s participation in agriculture varies by region, but in many African countries, women make up close to half of the agricultural labour force. 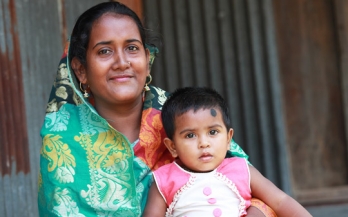 The latest nutrition data out of Bangladesh describe a situation brimming with promise. The Bangladesh Demographic and Health Survey (BDHS) 2017/2018 estimates stunting at 31% and the UNICEF Multiple Indicator Cluster Survey (MICS) 2019 shows an even lower estimate of 28%. 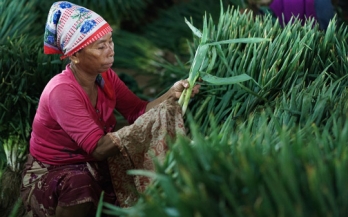 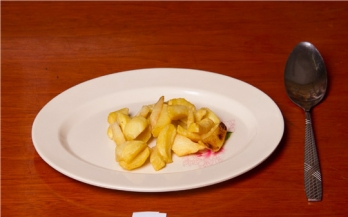 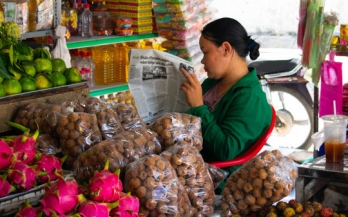