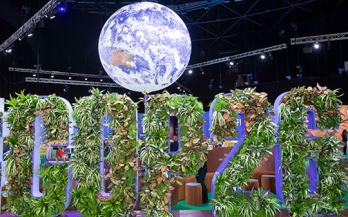 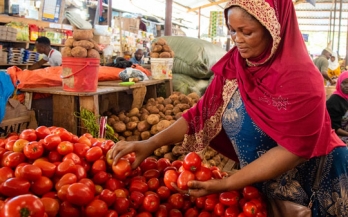 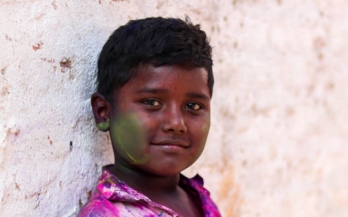 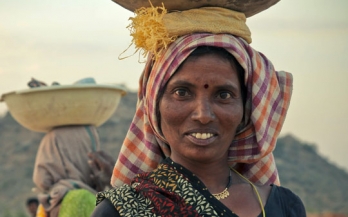 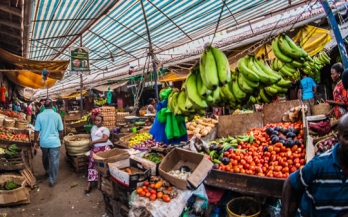 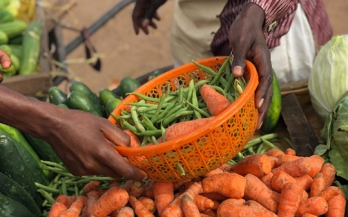 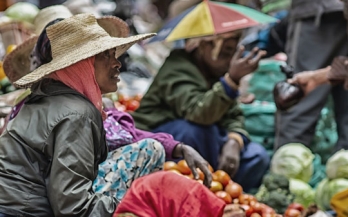 The UN Food Systems Summit – Voices from around the Globe - Ethiopia

As a nation, Ethiopia joins over 125 countries that have embarked on coordinating efforts for inclusive, multistakeholder Food Systems Summit Dialogues to engage around the vision of the "people’s summit". All over the world, countries have been holding – and in some cases continue to hold – national and sub-national dialogues to surface and prioritise needs and actions.