GAIN is taking part in the Effective Altruism (EA) Global Summit running from 5 to 7 August at the University of Berkeley. The event brings together students, professors, public and private sector professionals who identify themselves as part of the effective altruism community, as well as anyone interested in learning more about what can be done to help people to do the most good.

Effective Altruism is a global movement/philosophy that uses evidence and reason for determining the most effective ways to improve the world. In this regard, it differs from other philanthropic movements because of its emphasis on quantitatively comparing charitable causes and interventions, with the goal of maximizing certain moral values. These values include open-mindedness, critical thinking and global empathy.

Although the ideas behind effectively altruism have been present in practical ethics and reflected in the writings of a number of philosophers for a long time, effective altruism as a movement only began in the late noughties  and it is growing rapidly around the world. Philosopher Peter Singer and Facebook co-founder Dustin Moskovitz are some of the most notable personalities associated with this movement.

Over the last couple of years, GAIN has been successful in putting salt iodization and food fortification on the effective altruism agenda. This started with the positive recommendation by GiveWell and The Life You Can Save, two organizations that are part of this movement, for our Universal Salt Iodization programs.

At the Effective Altruism global summit, GAIN will have the opportunity to continue to spread the word about the importance of supporting proven, scalable and cost-effective nutrition interventions, like food fortification and salt iodization, that can reach billions worldwide. Ultimately, this would allow us to make significant strides toward achieving the Sustainable Development Goals and end malnutrition in all its forms by 2030. 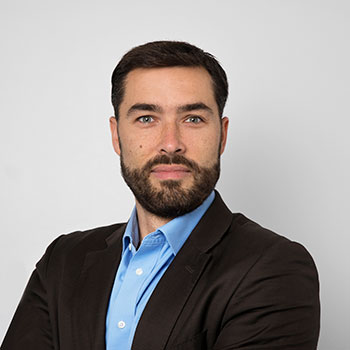