How food fortification is improving people’s health in Central Asia

Hidden hunger (also known as micronutrient malnutrition) affects most countries in Central and South Asia. In Afghanistan, the prevalence of anaemia, an indicator of iron deficiency, has ranged from 50-75%, and night blindness, an indicator of vitamin A deficiency, is more than 20%. The primary source of food energy intake in the region is wheat flour, most of which is not fortified with essential vitamins and minerals. Kazakhstan, the world’s number one exporter of milled flour, exports wheat and wheat flour to Afghanistan and other neighbours. Fortifying an important food staple like flour, as well as cooking oils, with essential micronutrients, can be a vehicle for providing adequate levels of nutrients in diets and help offset some of the micronutrient deficiencies among the local population.

GAIN has been working on food fortification programs within Central Asia for a number of years. In 2013, GAIN launched the USAID-funded Afghanistan, Pakistan and Central Asia Republics Regional Fortification Initiative, which aims to build capacity for food fortification with essential vitamins and minerals in order to improve micronutrient intakes across the region. The partners involved in the initiative include governmental bodies, private sector, and civil society partners. The key objectives of the initiative include establishing and strengthening regulations and monitoring, facilitating harmonization of regional food fortification standards, as well as strengthening quality control and enforcement.

In order to share successes and lessons learned over the last few years, USAID and GAIN have recently worked on six videos about the different components and areas of the project. 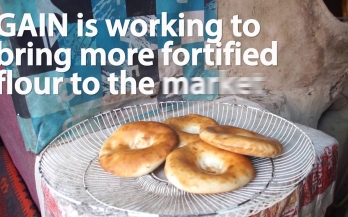 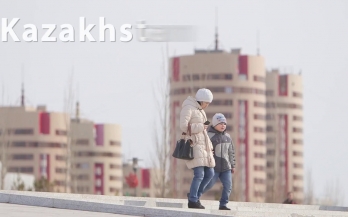 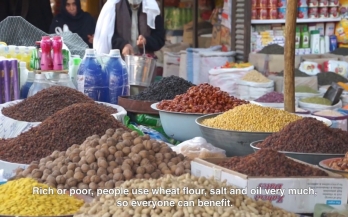 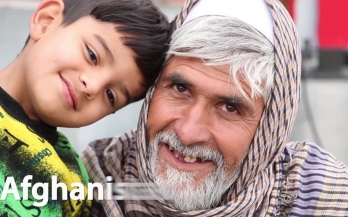 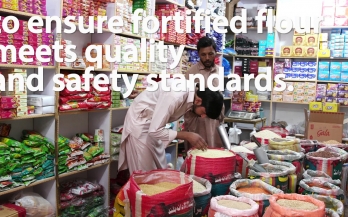 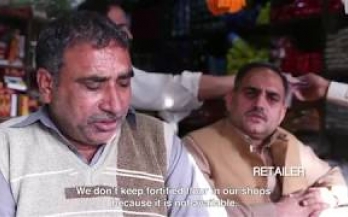