Director of Nutrition at the World Food Programme (WFP) 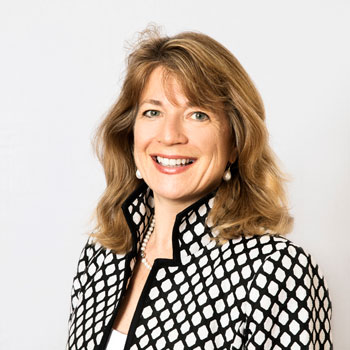 Ms. Landis has spent most of her career working in the field of relief and development. She began her career in 1985 working for OCHA (then UNDRO) in Geneva, Switzerland. She then took on assignments in Washington and in Africa working as a Disaster Operations Specialist and as an Emergency Operations Coordinator for the U.S. Office of Foreign Disaster Assistance within the Agency for International Development.

In 1993, Ms. Landis turned her efforts to the NGO sector. From 1993 to 1995 she worked for InterAction, a coalition of U.S. based NGOs, as a Programme Officer. In 1995, Ms. Landis moved to Save the Children where she served for the next seven years in various assignments.

In 2002, Ms. Landis returned to the U.S Government to take up the position of Director of the Office of Food for Peace within the U.S. Agency for International Development (USAID). Subsequently, Ms. Landis transitioned to the U.S. Department of State in 2006, where she served as the Senior Representative on Sudan. After returning to the UN in 2009, Ms. Landis served in Rome, Italy, for three years as Chief of Staff and Director of the Office of the Executive Director for the World Food Programme (WFP).

Following that assignment, she became the Director of the World Food Programme Geneva Office, from 2011 until 2013.