Minister of Industry and Commerce, Mozambique 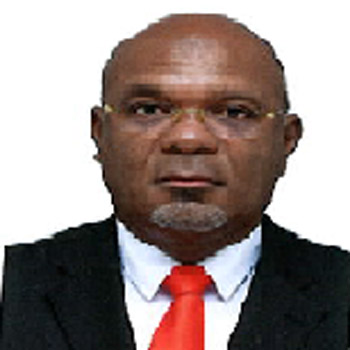 Carlos Mesquita is a Mechanical Engineer by profession. He worked at the Corredor da Beira office and at the Caminhos de Ferro de Moçambique Centro as an "A" Engineer, between 1987 and 1998. From 1998 to 2015, he was Managing Director of Cornelder de Moçambique.

In 2001, Carlos Mesquita as Managing Director at Cornelder was considered by KPMG to be the best company in the top 100 in Mozambique.

In the period from 2000 to 2015, he received several merit awards in business management.