EatSafe - Evidence and action towards safe, nutritious food - Webinar 1: Food Safety and Nutrition: how are they connected, and why does it matter?

Food safety is an integral part of food and nutrition security. For food to be safe, it must not cause harm to the consumer when it is prepared or eaten according to its intended use. Accessing safe food is essential to ensure consumers can access the nutritional benefits of their food. In low- and middle-income countries, many consumers buy nutrient-dense foods, such as animal-source foods and fresh fruits and vegetables, in informal markets with limited infrastructure to manage and control pathogens.

Unsafe foods can lead to foodborne illnesses and outbreaks. Reactions to foodborne outbreaks by consumers trickles through the supply chain and can impact livelihoods throughout the food system and access to nutritious foods. In 2015, the global burden of foodborne disease was estimated at 600 million illnesses and 420,000 premature deaths per year, with the vast majority effecting consumers in low- and middle-income countries. Nearly 40% of the disease burden falls on children under 5. Low- and middle-income countries in South Asia, Southeast Asia, and Sub-Saharan Africa represent approximately 75% of deaths (but only 41% of global population), according to the Foodborne Disease Burden Epidemiology Reference Group (FERG).

This webinar is made possible by the generous support of the American people through the United States Agency for International Development (USAID). The contents are the responsibility of GAIN and do not necessarily reflect the views of USAID or the United States Government. 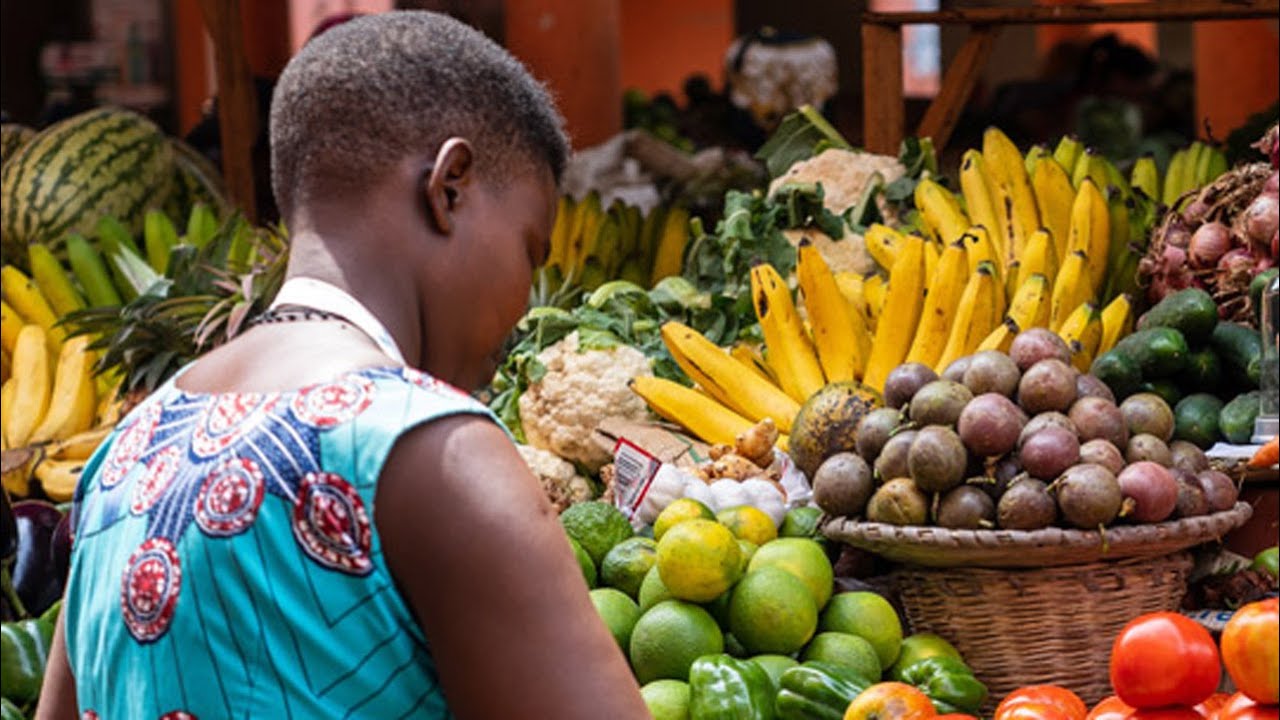 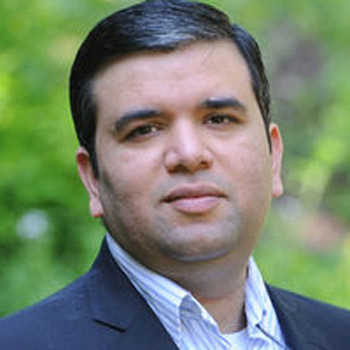 Dr Saurabh Mehta is a physician and an epidemiologist with expertise in infectious disease, nutrition, maternal and child health, and diagnostics. For research on the interplay between nutrition and infection, Dr Mehta uses a combination of active surveillance programmes, invention of point-of-care diagnostics for nutrition and infection, and randomised controlled trials primarily in resource-limited settings in India, sub-Saharan Africa, and Latin America. 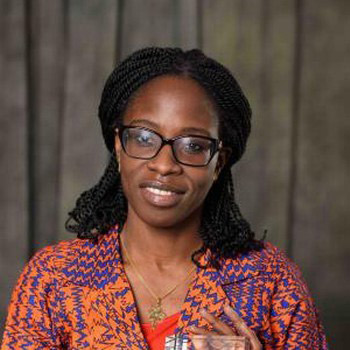 Dr Saweda Onipede Liverpool-Tasie is an Associate Professor at the Department of Agricultural, Food, and Resource Economics, Michigan State University. Her research focuses on emergent issues related to smallholder productivity and welfare within dynamic and transforming food systems. 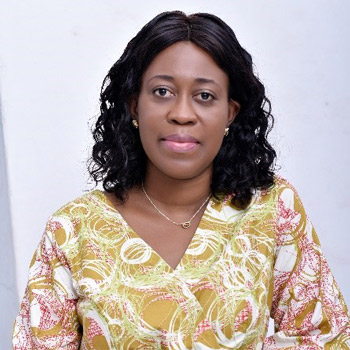 She earned her PhD in Food Science from the University of Pretoria, South Africa and did her postdoctoral research at the same University. She also did a 6 months postdoctoral fellowship at the Veterinary Medicine Department, University of Cambridge, UK, where she characterized bacteria from dairy products in Ghana using Illumina Whole Genome Sequencing and Bioinformatic tools. 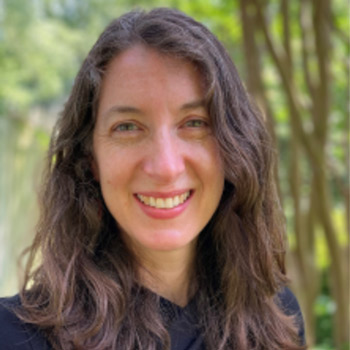 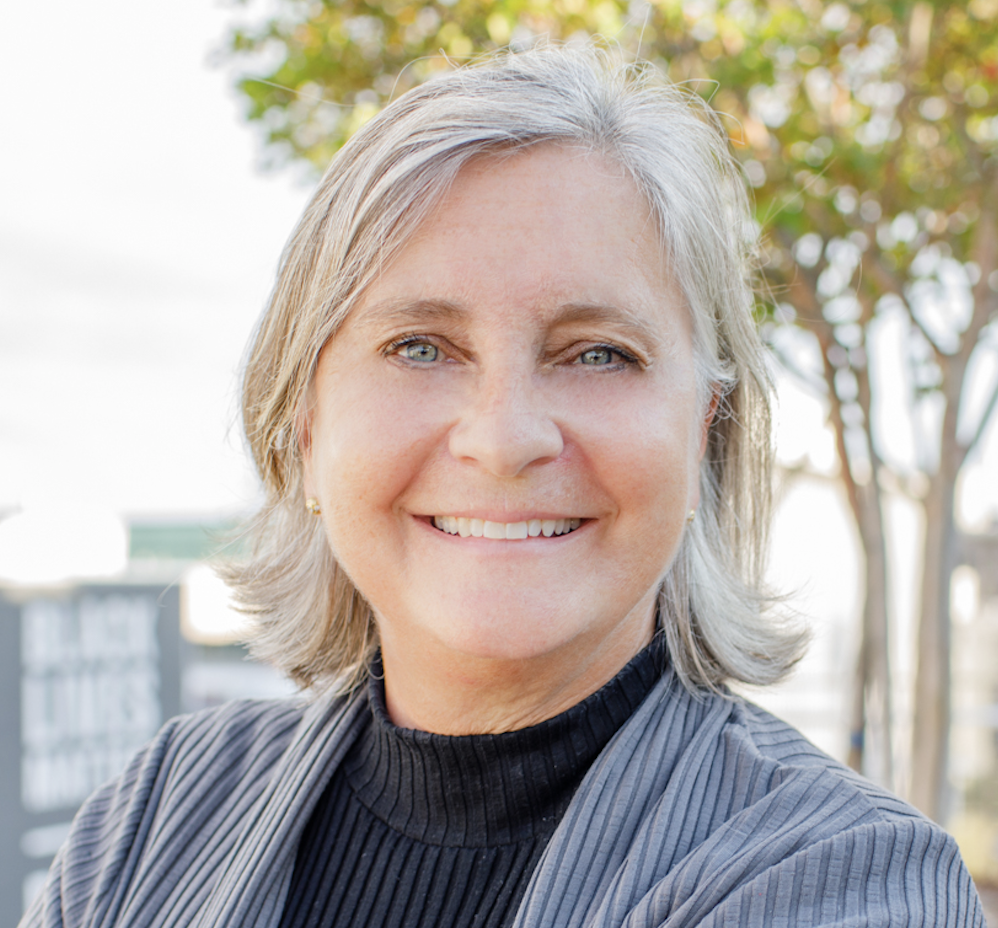 Bonnie is the Director for Food Safety and is based in Washington DC, USA. Bonnie has more than twenty years’ experience working in agricultural research and development within the institutes that make up the Consultative Group on International Agricultural Research (CGIAR) under the World Bank. 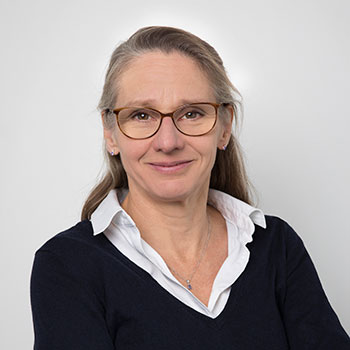 Lynnette leads the Knowledge Leadership team at GAIN, which works with the programmatic areas to develop strategic research and learning agendas and provides the technical support to ensure quality in design, implementation, and timely dissemination of such work. Lynnette also leads on GAIN's internal performance measurement.