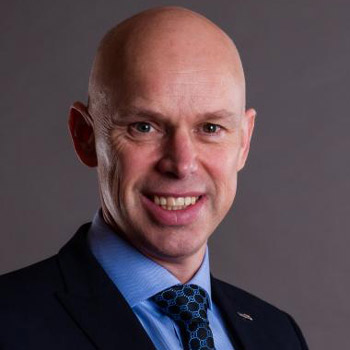 He joined World Vision after leading and building successful international organisations. He has worked for brands such as Google Mobility Motorola Mobile, Sky Television, Harrods Group and Ford Motor Company and was the CEO of Clear Channel UK.

Andrew has a BA Honours degrees in Marketing and Theology. He is a member of a long-distance cycling team and enjoys running.

Andrew is married to Vanessa and they have two teenage children, Lewis and James.