Here comes the third wave. Like the first COVID-19 wave and the second wave, we cannot know in advance its peak, scale, or duration. I often think that things could have been different if we could have predicted the pandemic’s impact, but we were found to be ill-prepared. If we had relevant information and better disaster preparedness, we might all be living differently by now, I guess. 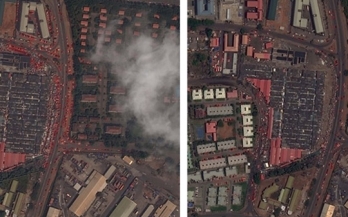 GAIN one year later: navigating the consequences of the COVID-19 crisis

In the nine countries where GAIN works, lockdowns and border closures to mitigate the spread of the virus and the concurrent economic impact could greatly increase hunger. In some places, restrictions in movements and lay-offs would mean reduced accessibility to fresh produce and nutrient-rich animal-sourced foods, resulting in millions of people having to resort to less nutritious foods. 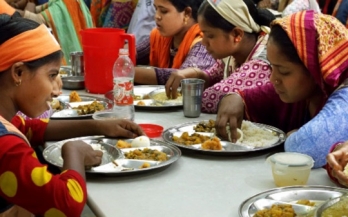 Employers bringing healthy nutrition to their workforce during COVID-19 uncertainty

One in three people worldwide suffers from malnutrition today, making it a massive global concern impacting individuals, businesses, and economies alike – in both developing and developed countries. The health impacts of COVID-19 on workforces are bringing heightened concerns to businesses worldwide. 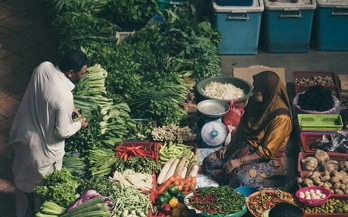 In late February, twenty-four World Food Prize Laureates penned a letter asking the Biden Administration for help. These internationally recognized and exceptional Laureates are known to have advanced the quantity, quality, availability of, or access to food through creative interventions within the food system. 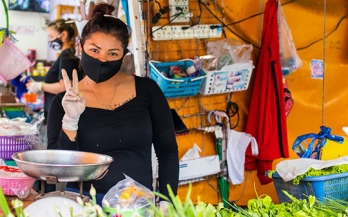 Unsafe food and malnutrition can be twin threats to consumer health and create hurdles to achieving food security for consumers. Yet addressing these twin threats is vital to meet the United Nations’ Sustainable Development Goal 2, a bold call to end hunger and all forms of malnutrition by 2030. 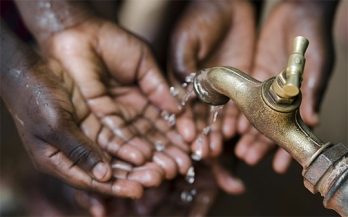 World Water Day: What does water mean to you?

Water is often described as a precious commodity, but it is so much more than that. It enables and sustains life. In households, schools and workplaces. Water can mean health, hygiene, dignity and productivity. In cultural, religious and spiritual places, water can mean a connection with creation, community and oneself. In natural spaces, water can mean peace, harmony and preservation. 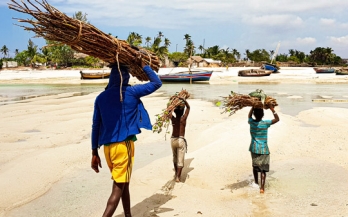 According to the Cost of Hunger in Africa (2017), Mozambique loses approximately 10.9% of its annual GDP (1.6 billion Dollars) due to chronic malnutrition. It is therefore urgent that all sectors converge and identify solutions to mitigate the negative impacts of malnutrition. 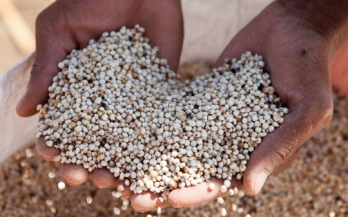 The United Nations and the Government of Italy announced today that the Pre-Summit gathering for the 2021 UN Food Systems Summit will be in Rome, Italy from July 19 to July 21, 2021. Under the leadership of UN Secretary-General António Guterres and Prime Minister of Italy Mario Draghi, the Pre-Summit event will bring together the efforts and contributions of a global engagement process to shape ambition to transform food systems. 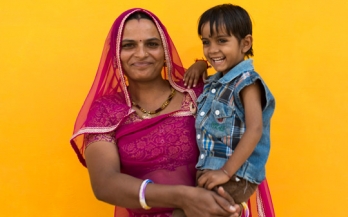 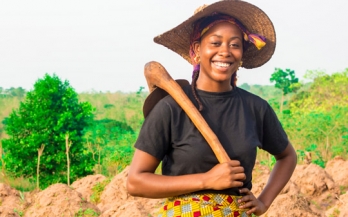 The Global Health 5050 initiative is both daunting and impressive. Daunting because each year, the bar is raised for organisations trying to advance gender equity, whether it is about definitions and language or about turning words into action; and impressive because each year, more organisations want to take part, to benchmark themselves and to gain insights about how to do better in their programmes and in their operations.