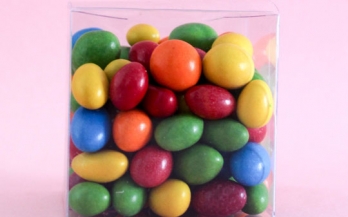 Stop! Keep off that unhealthy food! The contribution of visual cues to improving dietary choices

Choosing the right type of foods at the point of purchase or consumption is an important way to improve quality of diets. The idea of using on-pack visual cues or symbols to guide food choices has existed for quite some time, but less is known about the effectiveness of such schemes in resource-poor countries. 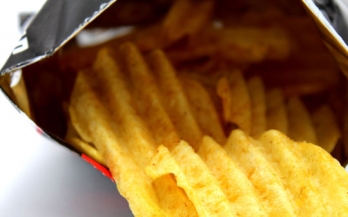 Packaged foods: what role can they play in improving the consumption of nutritious food?

As the 2016 Global Panel Report on Food Systems and Diets noted, average households in nearly all countries in the world acquire the majority of their food from the market. Most of these purchases are of packaged foods. In addition, we know that the sales of processed foods are flat in high-income countries while increasing in middle-income countries. 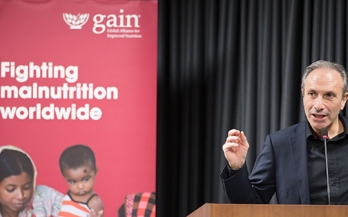 The man who nourished the world

My delight at being told that I was one of 2018’s World Food Prize Laureates was matched only by, well, sheer surprise. It became clear that the contribution being recognised was the ability to be effective in multiple roles in order to help elevate nutrition to the “top table” of development. In other words, to help convince powerful decision makers that good nutrition is fundamental to delivering the Sustainable Development Goals (SDGs). 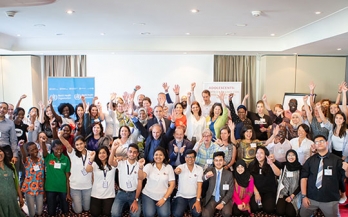 Adolescents as nutrition catalysts: a fire has been lit!

A couple of weeks ago GAIN and the World Health Organization (WHO) organised a consultation “Adolescents: Agents of Change for a Well Nourished World”. This was the third in four “stepping stones” towards forging a consensus on promising approaches for programming to improve adolescent nutrition outcomes. The x-factor in the consultation was the participation of 10 adolescents from Bangladesh, Indonesia, Pakistan and Zambia. 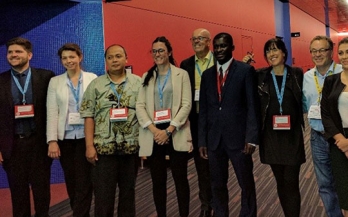 Unlocking the potential of city governments to influence urban nutrition 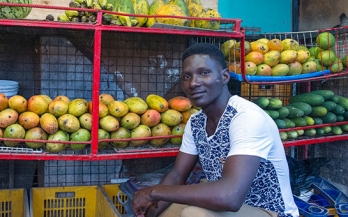 At GAIN, over the last six months we’ve been building a new Nutritious Foods Financing programme starting in East Africa. The potential of the programme is becoming increasingly exciting as data becomes available showing the scope and viability of SMEs to deliver more nutritious foods, if appropriate private investments are unlocked. 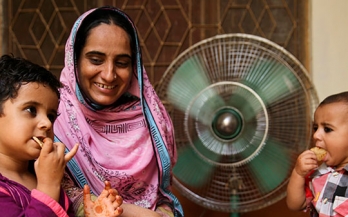 I just returned from a trip to Islamabad to meet the GAIN team and some of our partners. I’m no expert on Pakistan, but compared to 2013, the commitment to accelerate reductions in malnutrition seems to have increased significantly. Nutrition is reported to be much more prominent in the next 5 year draft National Development Plan which is waiting to be ratified by the new Government elected in late July. 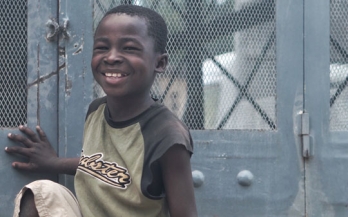 The RANFOSE project aims to increase the availability of high-quality, fortified staple foods across the country and expand the local production and importation of fortified foods. Despite facing many challenges linked to natural disasters, poverty and political instability, the RANFOSE team remains optimistic about the potential impact of the project. 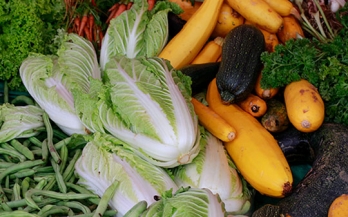 Food safety and healthy diets: docking, colliding or passing in the night?

Food safety issues have almost no visibility. This is very strange on both counts. As the presentations at the Pontifical Academy of Sciences – GAIN technical workshop in the Vatican made clear, food safety threats are on the rise as food systems modernise but the capacity to control those risks lags behind. 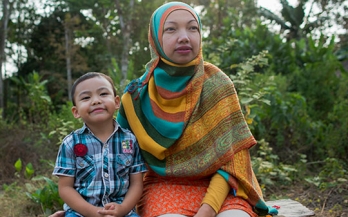 SUN membership is relevant for ALL countries, no matter their income level. Here’s why.

Since 2010, the Scaling Up Nutrition (SUN) Movement has inspired a new way of working collaboratively to end malnutrition–in all its forms. And yet, 1000 days into the SDG era, no high-income country has become a member of the SUN Movement. Why does this matter? Joining SUN will help high-income countries achieve greater coherence in their battle against malnutrition.