Recently GAIN and the Accesss to Nutrition Foundation (ATNF) co-hosted a meeting on "Building Business Commitments for the 2020 Nutrition for Growth Summit" in The Hague. There were 140 participants, with over 60 representatives from the business community. The host was the Government of the Netherlands and the meeting was opened by the Government of Japan, which will host next year’s Global Nutrition Summit. 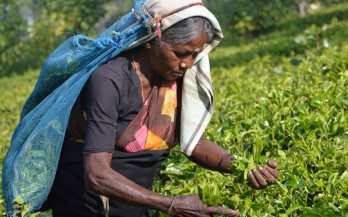 GAIN and the Consumer Goods Forum co-convened a meeting on Better Nutrition for a Healthier Workforce. The purpose was to review the evidence and, if warranted, to elevate the issue beyond the rather low-key profile it currently has. What is a workforce nutrition programme? We reviewed evidence from high- and low-income countries and from corporate headquarters to supply chain settings. 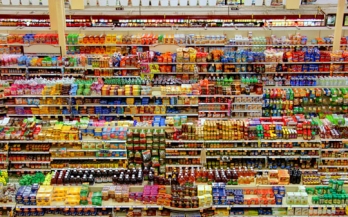 From small to nutritious: can retailers lead a healthy food revolution?

The retail sector is where consumers come face to face with food. Retailers have significant influence over whether the food that consumers face is nutritious, safe, available, affordable or attractive. I have heard it said many times that the chief buyers for large food retailers are more important in influencing food choices than Ministries of Agriculture or Food. 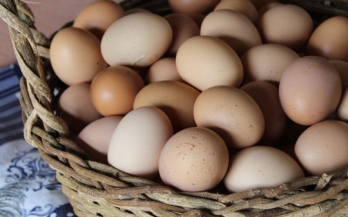 Animal-source foods (ASFs) are controversial, political and personal. What is the evidence for their role in human health? The environment? This blog is based on a conference hosted by the University of California, Davis, titled "Aligning the Food System for Improved Nutrition in Animal-Source Foods" and aims to offer a window into recent scientific research and thinking. 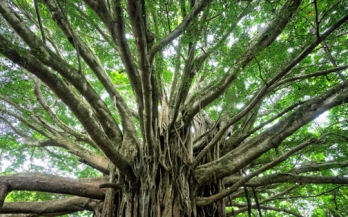 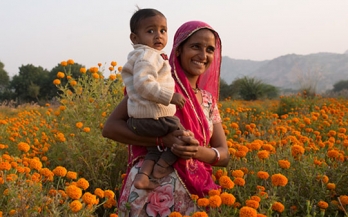 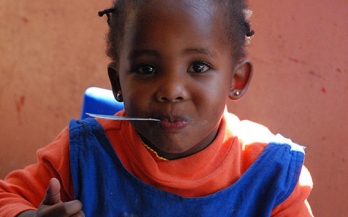 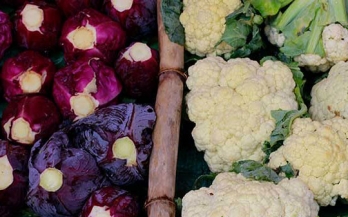 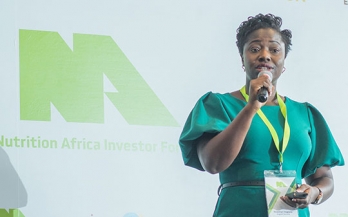 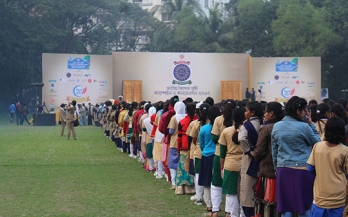