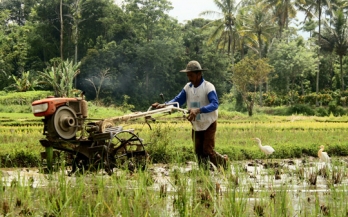 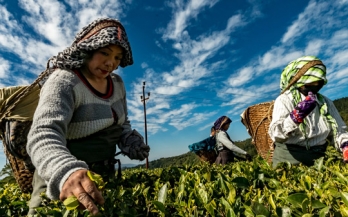 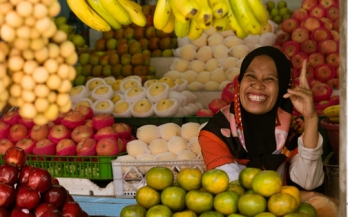 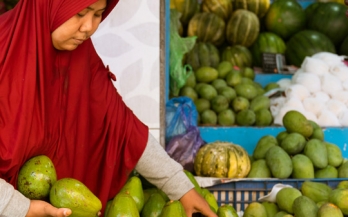 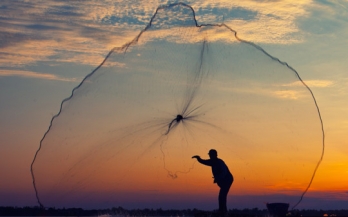 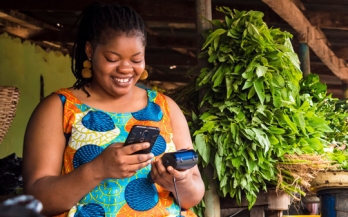 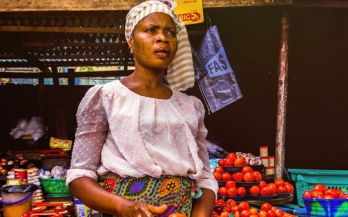 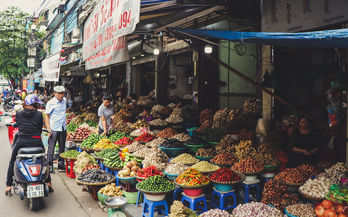 The role of MSMEs in food systems: now more critical than ever

From empty supermarket shelves to vegetables thrown away uneaten due to shutdowns, COVID-19 has revealed many vulnerabilities in global and local food systems. Not only that, but the pandemic has also reminded us of the essential role nutrition and food security play in boosting immunity and resistance to disease. 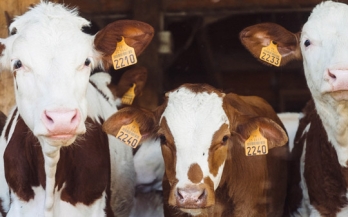 A bridge too far: COVID-19, disease transmission, and the food system

World Food Safety day in 2020 falls during an ongoing pandemic that has sickened millions, killed hundreds of thousands and cost trillions of USD. The emergence of COVID-19 has been associated with wet or traditional markets, and there are many studies, reports and blogs on how it is affecting food systems. 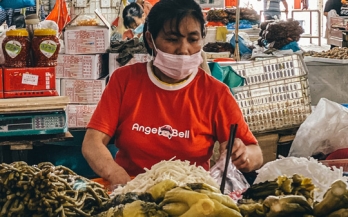 Scares involving food contamination tend to make headlines when they occur in high-income countries. These rare outbreaks are all the more dramatic because consumers usually take for granted that the food they purchase will be safe: in high-income countries, governments have rigorous food safety standards with staff and budgets to support their enforcement, and many major retailers establish their own standards and procedures for ensuring that the food on their shelves is safe to eat.