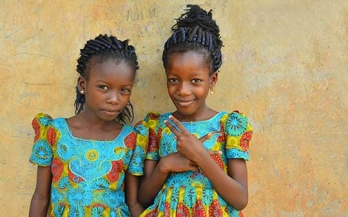 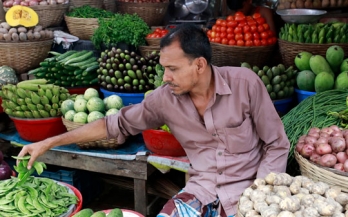 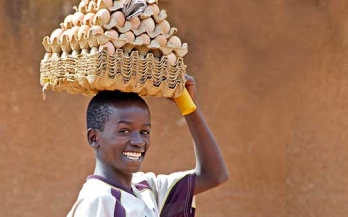 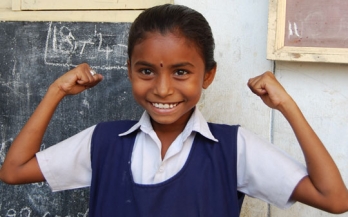 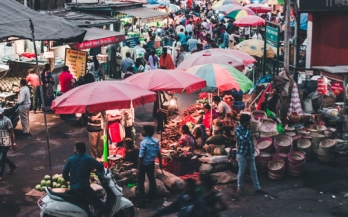 The Global Alliance for Improved Nutrition (GAIN) is pleased to announce the launch of "A menu of actions to shape urban food environments for improved nutrition", a reference resource developed in cooperation with the Milan Urban Food Policy Pact (MUFPP) and the RUAF Global Partnership. 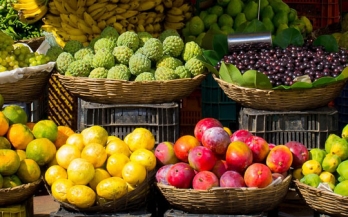 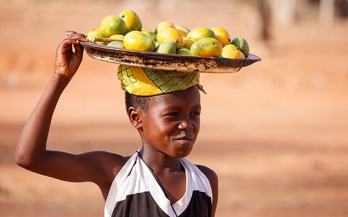 The Global Alliance for Improved Nutrition (GAIN) launched today a new version of its main website and refreshed brand guidelines. The changes are designed to better communicate its work on transforming food systems to deliver better nutrition for all, especially the most vulnerable to malnutrition. 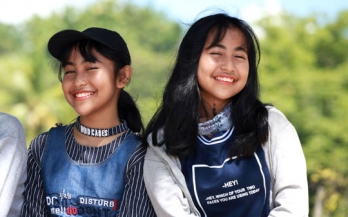 Adolescent agency is a powerful force

Today is the United Nations International Youth Day, a day that recognises and celebrates the role that young people play in enhancing our global society. Young people have never been more vocal about their expectations of their leaders and the future they want to secure for themselves and the next generation.