Workstream three aims to surface innovations to improve access to nutritious foods and build connections to innovators outside the food system space. The aim is to bring innovation into a sector that is too often overlooked.

GAIN and its partners have developed innovative tools designed to identify key barriers in nutritious food value chains and to leverage new technological innovations to surface new ideas to overcome these.

The development of the SCAN tool began in 2018 when GAIN analysed three nutritious value chains (pulses, leafy greens and dairy) to understand and identify key barriers, which prevent these foods reaching consumers in Nigeria, Kenya and India. SCAN helped identify weaknesses in value chains, which will require innovation to facilitate greater access to safe, nutritious foods in these countries. These can serve as a proxy for issues in other value chains and in other countries. Students attending John Hopkins University tested the SCAN tool after it was launched in 2019 . They have since used it to assess opportunities to encourage street vendors in Dhaka, Bangladesh to supply more nutritious snack foods to their customers. This demonstrates a link to MMW Workstream 1 - aiming to support street vendors to meet the demand generated from the adolescent’s "pocket money pledge".

More than 80 experts from around the globe have participated in two Delphi studies. The first study undertaken was based on a five-year horizon line. Researchers posed the question: "which innovations are ready to scale and can have an impact on nutrition in emerging markets within the next five years?" The second Delphi study, which is characterized by a longer-term horizon of 10 years, considers planetary health when identifying those innovations which will lead to healthy diets in development settings.

On June 17, GAIN organized a roundtable meeting in London that brought together experts from the technology and finance sectors to brainstorm about how best to exploit new ideas and technologies to nourish and feed a growing world in a sustainable way. Participants discussed six key themes: megatrends, supply chains, industrial architecture, consumer demand, investment for innovation and the role of governments. Innovation experts identified those areas through which major advances in high-technology could best benefit nutritional outcomes - including improving connectivity for, "the last billion".

During the yearly Scaling Up Nutrition (SUN) Business Network Pitch competition, companies who had applied for the 2019 competition were challenged to frame their work according to the top twelve innovations that were selected from the first Delphi report. In order to move from reporting to action, stakeholders will need to mobilize resources in a bid to introduce solar drying technology, which was among the highest scoring innovations presented in the first Delphi study. GAIN has successfully submitted a proposal to the Danish Ministry of Foreign Affairs to launch a 1.5 million USD project to expand the drying of fruits, with a focus on Papaya, in Ethiopia over a four-year period.

GAIN invests in innovation because the future drivers of the food system will demand re-imagining nutrition; by attracting both novel solutions and the partnerships necessary to respond to a rapidly transforming environment. 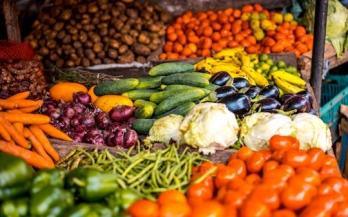 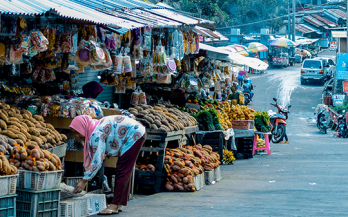 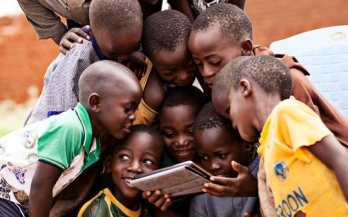 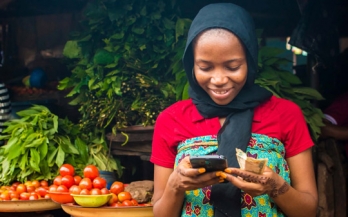 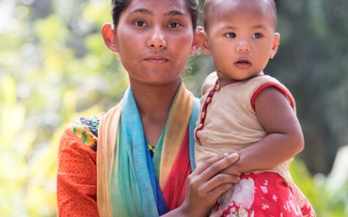 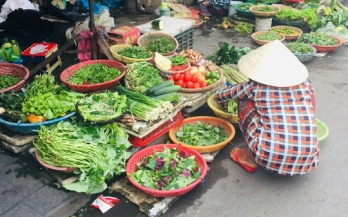 Charlotte Pedersen represents GAIN in the Nordic countries. She is responsible for developing and maintaining relationships with various stakeholders, including companies, civil society organisations, academic institutions, and donors. Her key focus is on supply chain innovations to enhance access to nutritious, safe, and affordable food in sub-Saharan Africa and Southeast Asia.