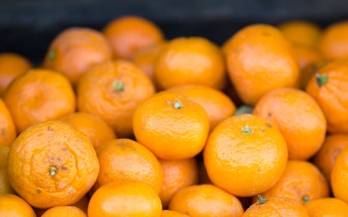 How do non-business and business actors engage more productively within the mixed economy food system to form healthy rather than toxic alliances in the fight against malnutrition? In other words,  how can we encourage the “virtuous emulsification” of oil and water? 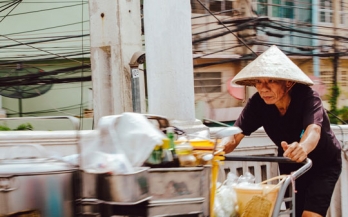 Protecting our planet’s health: growing cities, poor nutrition, what can be done?

GAIN, in partnership with the Global Health Centre of the Graduate Institute of International and Development Studies, hosted an event titled ‘Protecting our planet’s health: growing cities, poor nutrition, what can be done?’ on Thursday, 10 November in Geneva. 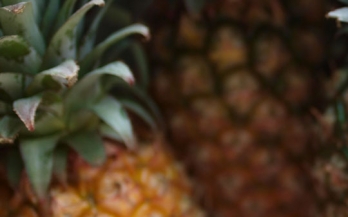 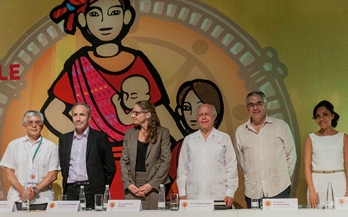 Held for the first time in Latin America, the 2016 Conference put women at the forefront of nutrition interventions, highlighting their role as the focus of and partners in delivering programs for children, families and communities. 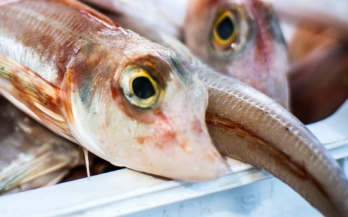 IFPRI, in partnership with AUC, is convening the 2016 ReSAKSS Annual Conference to promote review and dialogue on the CAADP implementation agenda among policymakers, development partners, researchers, advocacy groups, farmers’ organizations, private sector, and other key stakeholders from within and outside Africa. 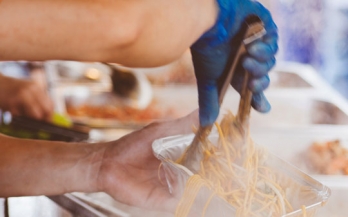 In October global leaders gathered in Quito, Ecuador at Habitat III to determine the New Urban Agenda for the next 20 years. GAIN hosted an official side event titled: Good Governance for Healthy, Nutritious, and Sustainable Urban Food Systems. 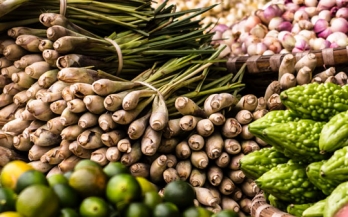 The conference will convene a fantastic array of international leaders, policy makers, farmers, executives from agribusiness and non-governmental organizations, and scientific, academic and development experts to address the most critical issues facing global food security. 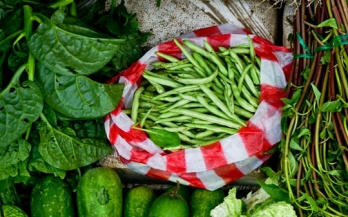 EATx will convene an event at the United Nations across sectors and disciplines involved in the food-system challenges to discuss concrete solutions and commitments.